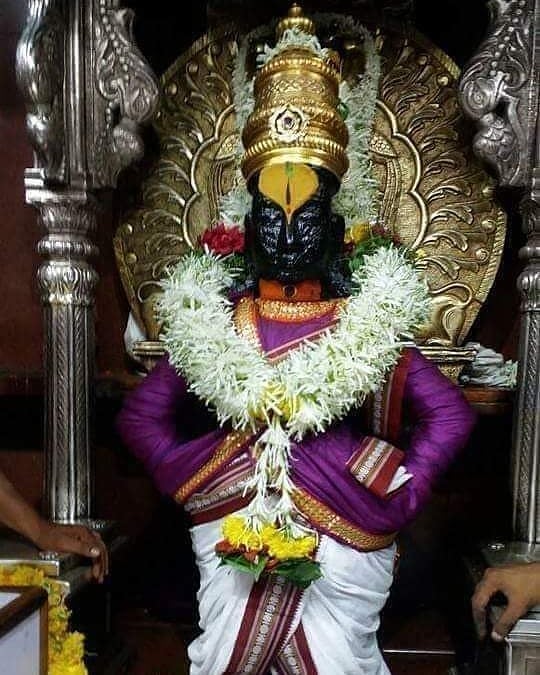 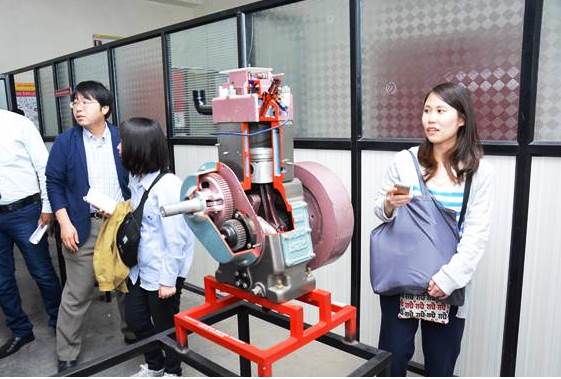 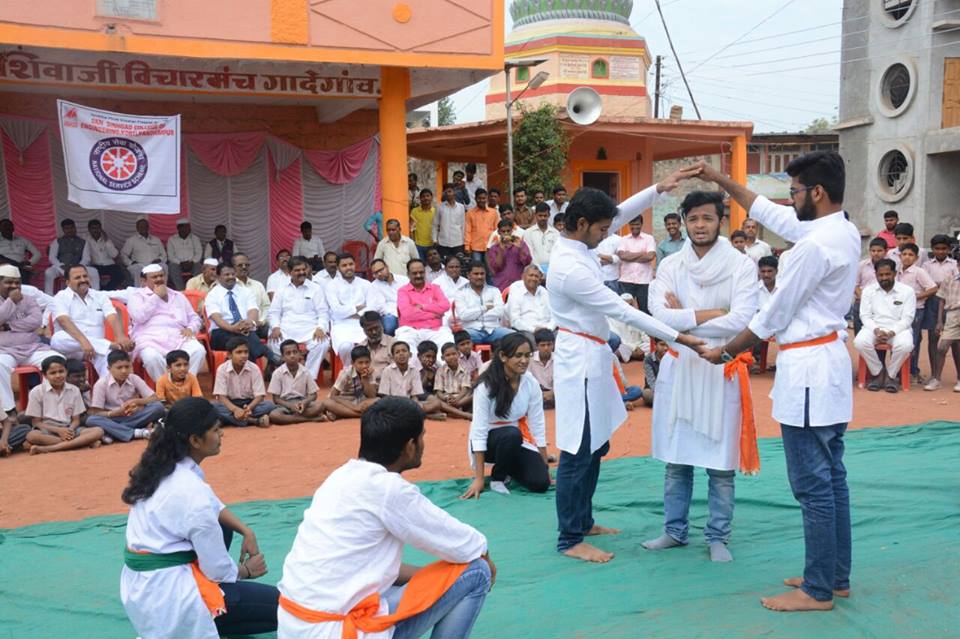 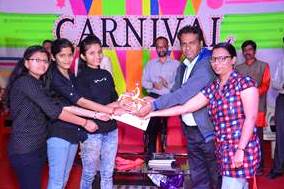 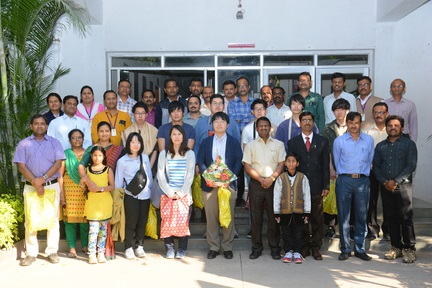 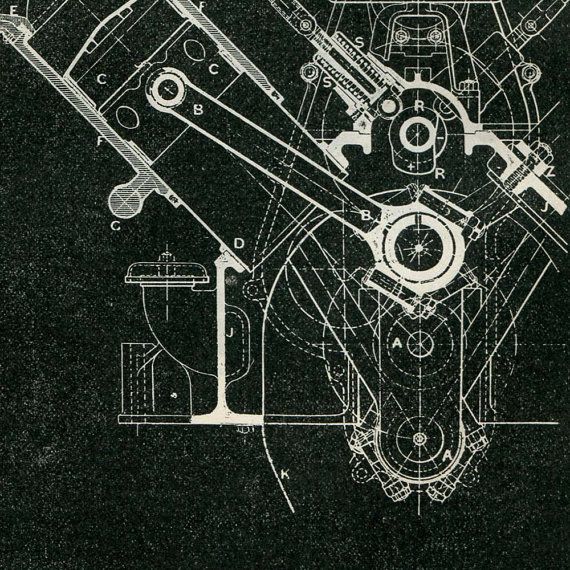 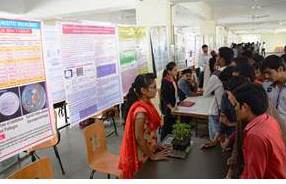 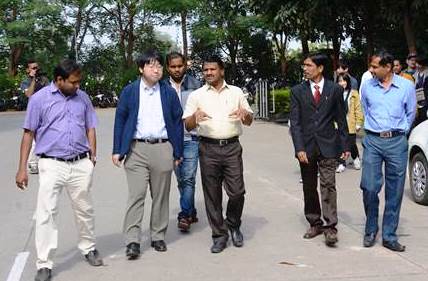 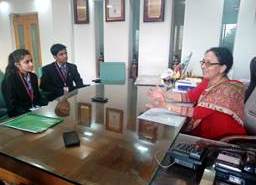 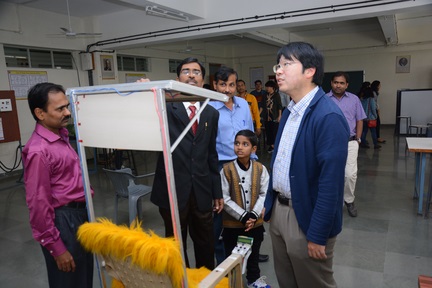 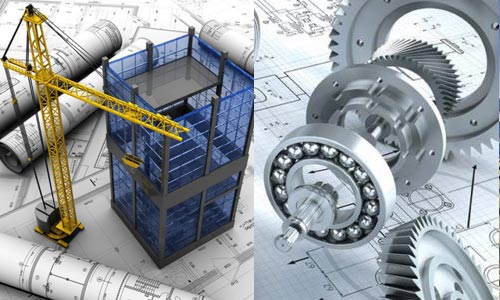 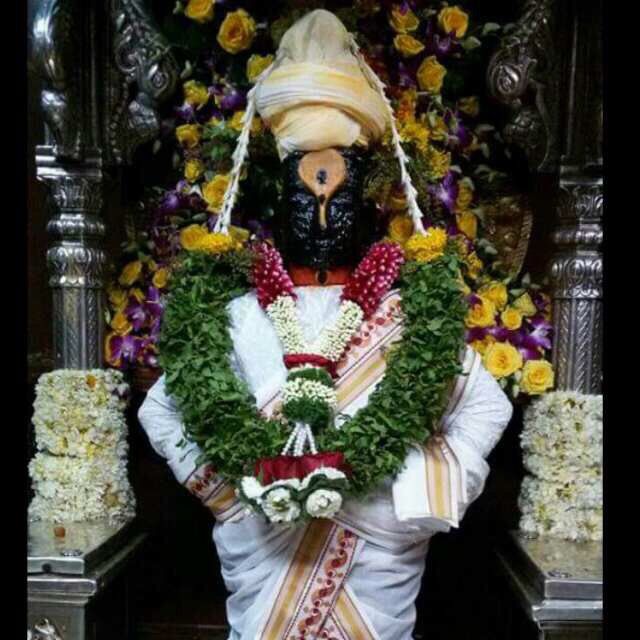 Reviewed and accepted papers will be published in the Scopus indexed Journal: IOP Conference Series: Materials Science and Engineering
Schedule for International Conference on Sustainable Innovations in Civil and Mechanical Engineering. For More Detail Click Here 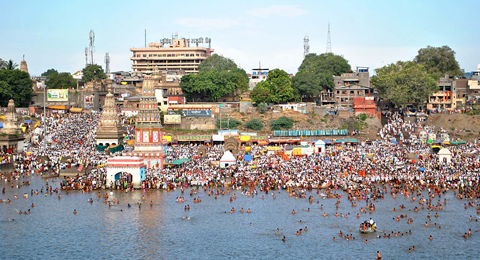 Pandharpur is unique holy place, known as south kashi of India and situated on the bank of Bhima river. The river Bhima is known as Chandrabhaga as it takes the shape of crescent moon near the town. Moreover, city is well known throughout India for God Vitthal. People arrives from all over the country to workship lord Vitthal. The warkaris start marching from their homes towards Pandharpur in groups called Dindi, about 10-15 lac warkaris visited the city as pilgrims on the occasions of Aashadhi Ekadashi and Kartiki Ekadashi. All the devotees are allowed to touch the feet of the God Vitthal.

Vishnupad is a small square shaped platform on the bank of chandrabhaga. This temple houses the footprints of Lord Vitthal.

Pandharpur is situated on 17°11' north latitude and 75°11' east longitude in Solapur District. The city is 72 Km away from district place Solapur and 220 Km from Pune. It is connected with broad-gauge railway to Pune, Mumbai, Nagpur, Kolhapur & Solapur. The nearby famous pilgrimage places are Solapur, Tuljapur, Akkalkot. 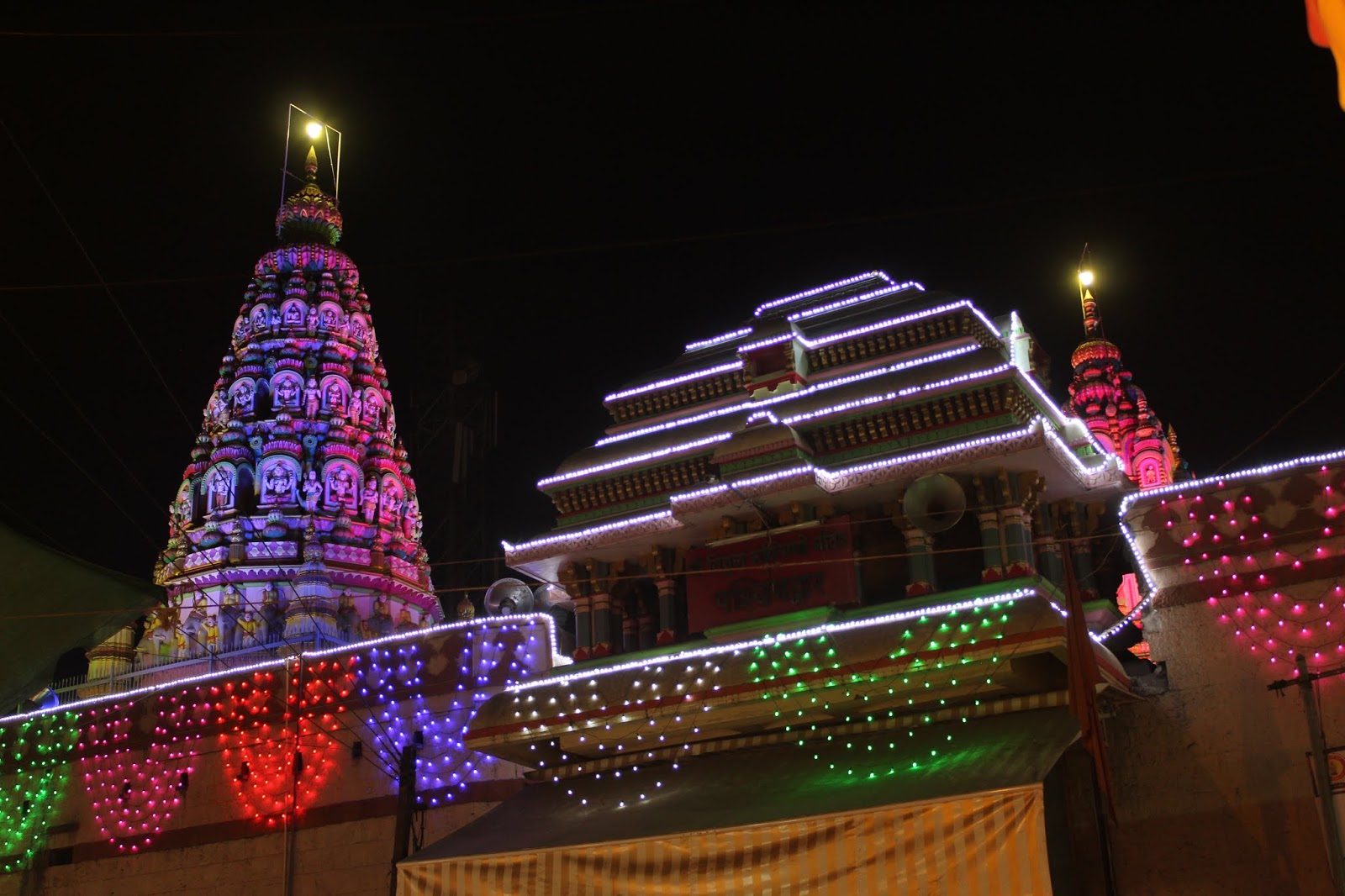